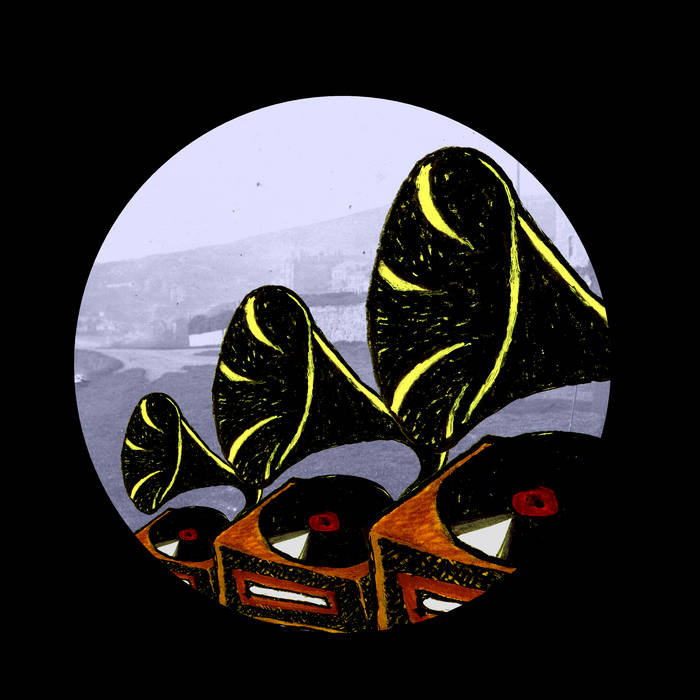 In the dead of winter of 2006-2007, Building Rockets encamped in an empty chapel with a carload of recording gear and made this album of songs about love, loss, death, and God. Though sonically they smoothed off some of the rougher edges of their debut, Player Piano sacrifices nothing of their depth to the more refined production. The songs remained tight and poppy and explored wider-ranging sounds -- from country gospel to songs about the Irish Potato Famine of the 1840's.

Thanks to: David Goldblatt - viola on "An American Wake"; Garcia Barnswell and Summer Haack - backing vocals on "A Song for Thomas, Who Doubted"; Fr. Harold Ritchie, Jeff Van Dyke, Daniel Watson, and Kelly Scarborough - clapping on "Let's Get You to Bed."