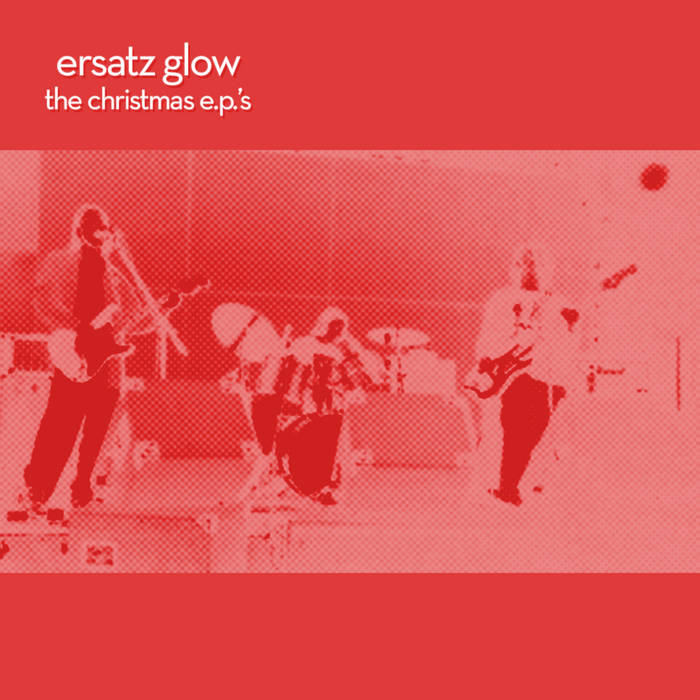 From 2000 to 2002, Ersatz Glow gave away an EP of cover songs to the members of their email list every Christmas. This is the collection, fully remastered in one place.

2001:
Stream Running Over [The Apples in Stereo]
Lies [The Country Teasers]
Hotel California [The Eagles]
A Christmas Song (2001) [Ersatz Glow]

"A Christmas Song (2001)" was recorded and produced by Chris Floyd. Ross Merlino played lead guitar on "House of Blues." Dawn Harris played violin on "Mad World" and "Waitin' for a Superman." Birdie played tambourine and sang on "Feliz Navidad."