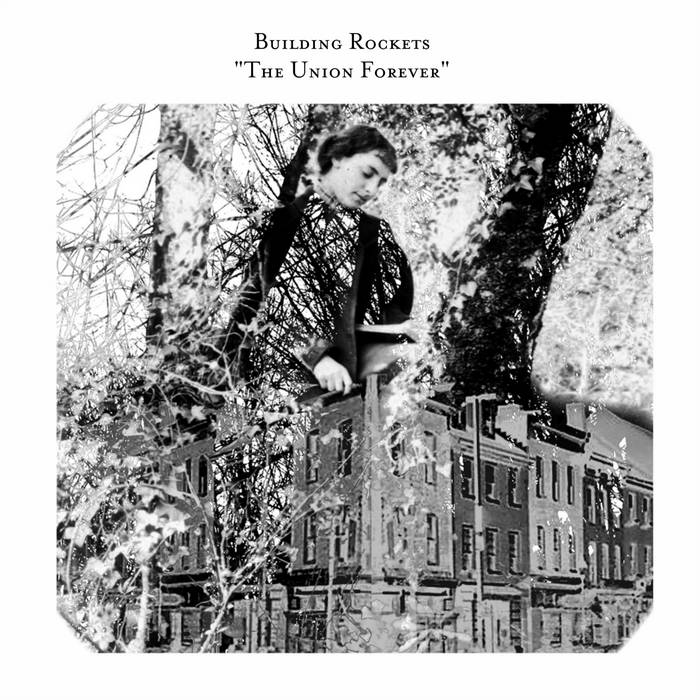 Recorded in a metal storage shed on the outskirts of town in the middle of the night from 2004-2005 and released in early 2006, The Union Forever marked the end of the first phase of Building Rockets. Channeling songs written alone in a bedroom into a garagey, spaced-out lo-fi quasi-concept album proved to be taxing on the group: it took over a year to record, and they effectively broke up for several months following the album's release show, dooming the record to obscurity. When they reformed with new drummer Scott Littler, they only played a few shows before heading back into the studio with a new batch of songs to record the follow-up, 2007's Player Piano.